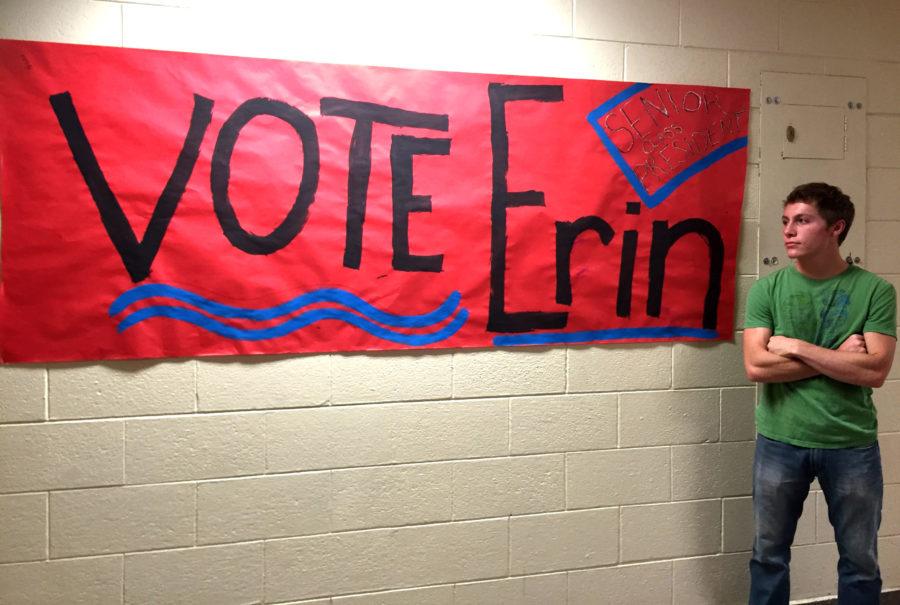 Happy election week Redwings! For the past three weeks, some South High students have been working hard campaigning for a class officer position. Each grade has four officers by the end of the election; a president, a vice president, a secretary, and a treasurer. This year, we have some healthy competition between the positions!